When not into sailing - I got into tunnel hulls. Racing boats, but also a design and prototype build for Silverline later merged with Arctic Cat. Believe they've long since closed that operation-based in MN. I'll have to dig out a couple of ancient pics - maybe in the attic.
Years later (an AF-career later), in OZ I got really enthused with the Ausie (originally from South Africa) Thunder Cats.
I penned a design with a builder in Malaysia for a tender for sailboats/power cats/etc.. Probably never went anywhere - I left. 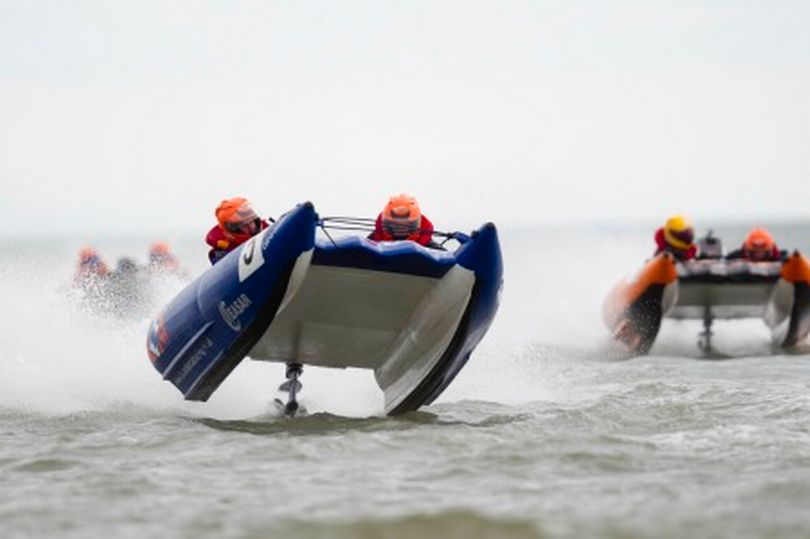 You could really Kick Ass with low HP - nice for a tender, inflatable, collapsible. FUN! Downside - the groceries might get damp.

Chris - I applaud your recreational side step! Looks like a heap of fun.